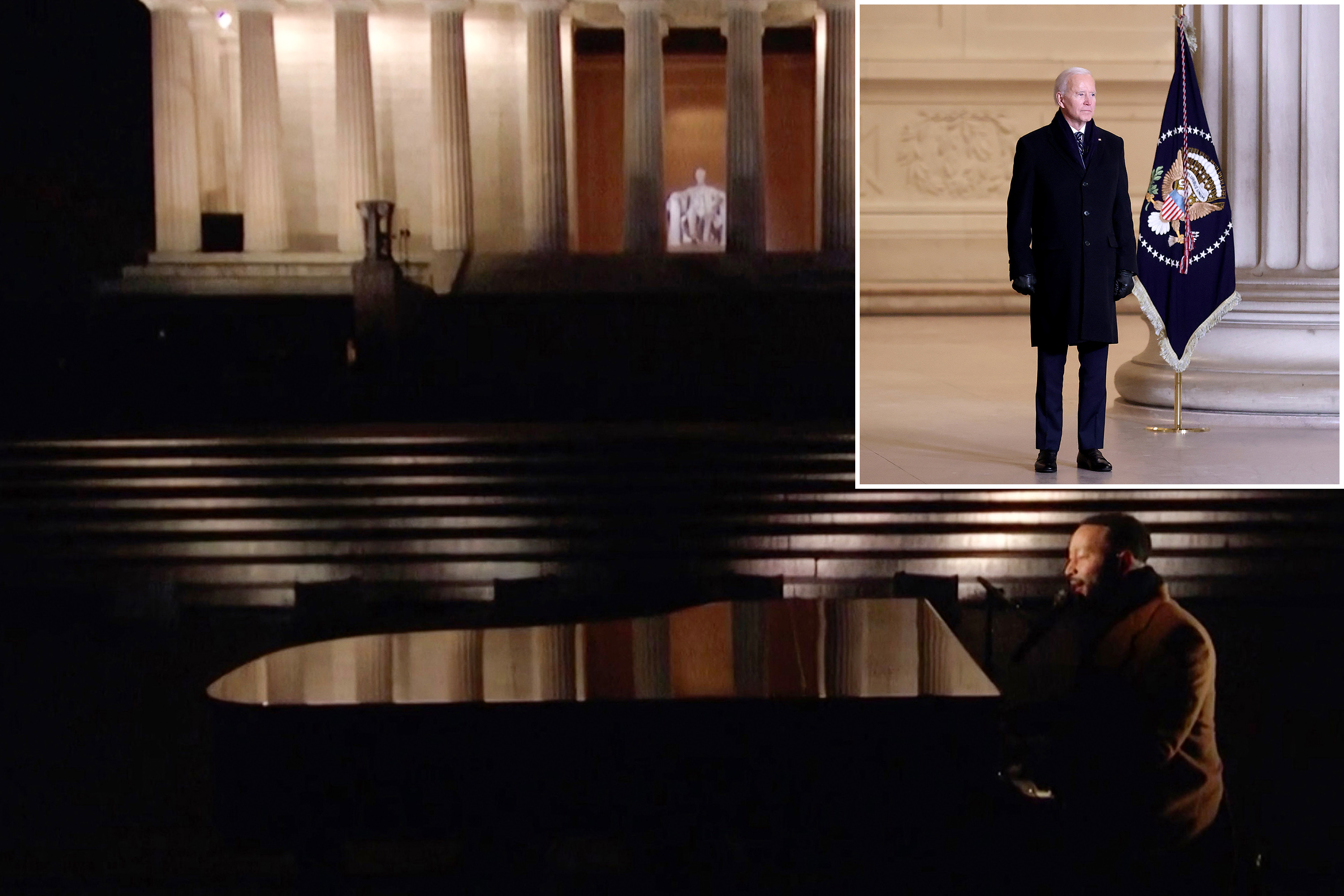 On his Inauguration Day, President Biden was in a position to wedge in a single final marketing campaign advert.

Instead of the same old inaugural ball protection — , a pleasant ballad from Beyoncé whereas the president and first girl sluggish dance — we acquired a celeb-stuffed, sober live performance known as “Celebrating America” that aired on ABC, CBS, NBC, CNN, and MSNBC in primetime.

Hoping that Rachel Maddow would sing “You’re A Grand Previous Flag” whereas twirling flaming batons, I used to be dissatisfied by the much less thrilling, however simply as clear 90-minute program. The night was little greater than a self-righteous PR alternative for the brand new administration.

A press launch stated this system would “showcase the American individuals’s resilience, heroism, and unified dedication to coming collectively as a nation to heal and rebuild.”

Settle down, guys. This showcased Jon Bon Jovi on a dock in Florida.

OK, often it really did what its title claimed it could. Songs had been launched by frontline employees, lecturers and child volunteers. No person would deny their heroism or worthiness. However these segments, after all, had been narrated by Biden, and appeared just like the form of 30-second spot you’d see on an Ohio TV set on Nov. 6.

Simply hours after an important speech of his life, Biden acquired to provide one other one. And this time, as an alternative of being launched by Amy Klobuchar, he acquired upgraded to Tom Hanks.

“[We] needed to ensure our inauguration was not about us, however about you,” the president stated whereas standing within the humble, selfless Lincoln Memorial.

“Due to you, democracy has prevailed,” added the prez. So, if the opposite man had gotten extra votes, democracy would have screwed up? By no means thoughts. Convey on the songs.

Demi Lovato later jammed to “Pretty Day” whereas Biden and first girl Jill Biden awkwardly ambled across the White Home and Katy Perry belted “Firework” whereas the D.C. sky full of mild within the finale, See? As of at the moment, issues are going nice!

Tomorrow, networks ought to cease giving their man free airtime to spout empty feel-goodisms and demand actual motion. Maintain the highly effective accountable, proper? Or was that only for the previous 4 years? 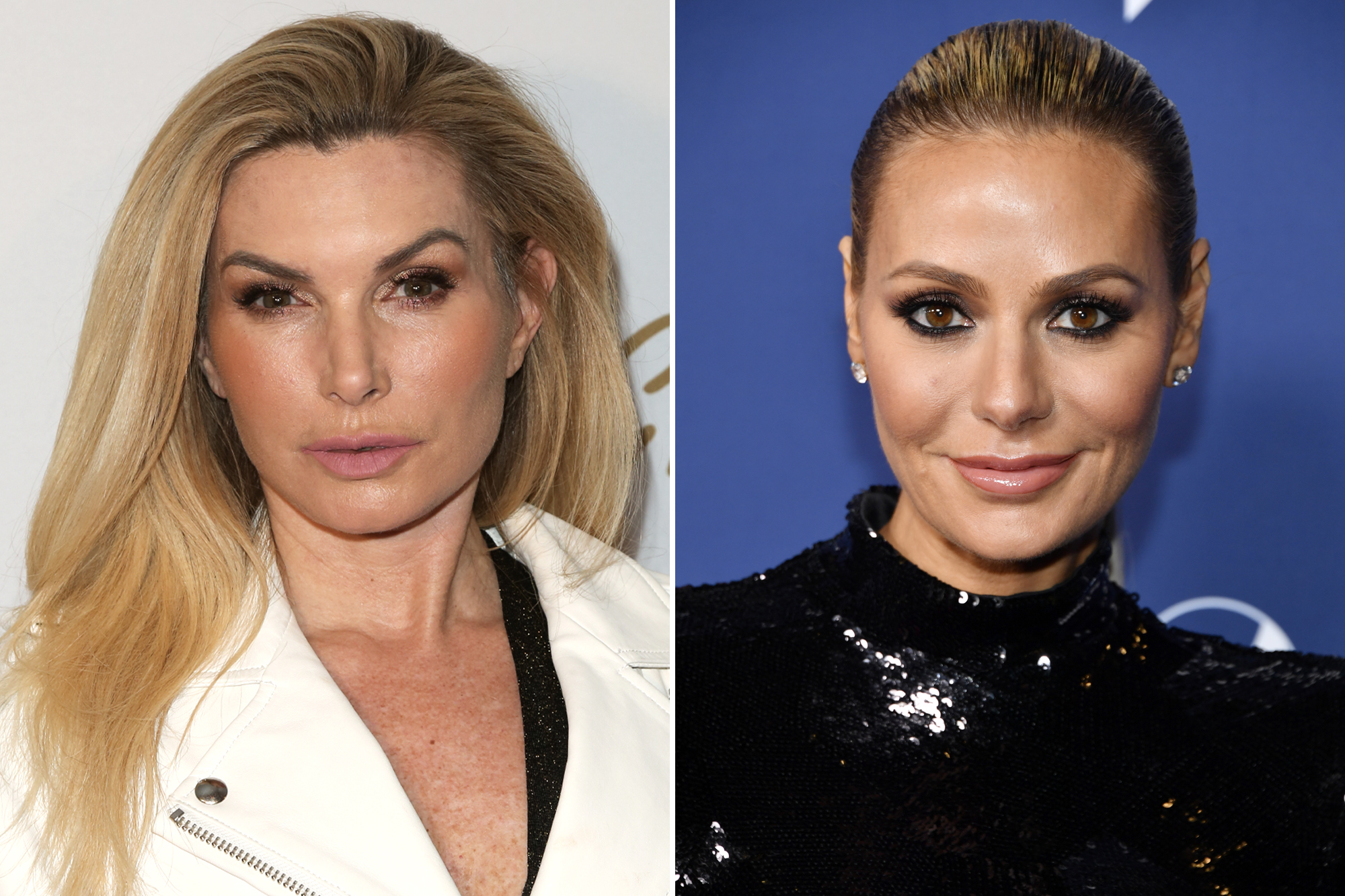